I personally have been swamped with a crazy summer semester on top of working 36 weekly (unpaid) hours at the hospital. Which is why there hasn't been a review in a hot minute. But I promise I have a few reviews in the works at the moment so stay tuned.

One fun thing I've been up to is chatting with Glynis Astie the fabulous rom-com writer. You may have seen my Review of her novel Gamer Girl back in May. This is a fantastic 5* book and Book of the Month winner so you can imagine my excitement when she agreed to do an interview with me!

Firstly I would like to congratulate you on a wonderful book. Gamer Girl blew my mind. I thought the dialogue was absolutely fantastic. From the characters voices, to their attitudes, to the thoughtfulness of their words and the immersive feel of the conversations. Can you tell me a little bit about your process of writing dialogue?

Thank you so much, O! I really enjoyed writing Gamer Girl. I remember having trouble writing dialogue for my first book, French Twist. When I saw the words on paper, I felt this bizarre need for everything to be formal, as though I were handing in a research paper to a professor. (Seriously, I didn’t use contractions or slang—not even the occasional swear word. It sounded totally off!) Thankfully, I received early feedback that my dialogue sounded stilted. From then on, I made it a regular practice to read what I wrote out loud, which made it easy to see where I needed to make corrections. It was a lot of fun to add different voices and intonations while I read (my cats were highly entertained) and I did my best to add descriptors to capture these nuances for the reader.

I suspected you might do that. It really does give it an authentic feel!

When you imagine Morgan do you have a celebrity doppelganger in mind for him? I'm sure my viewers would appreciate the visual ;)

It’s funny, but before you posed this question, I hadn’t really thought about it. All of my other books are based on my life, so I’ve never had to imagine what my characters look like. Although I was asked once who would play the major characters in movies of my French Twist series and it was fun to think about, but that’s a story for another time. After I read your question, I searched Pinterest and eventually struck gold. Sam Claflin would make a great Morgan—he’s GORGEOUS, he can play to both Morgan’s goofy and serious sides AND we already know he can rock an American accent. Thanks for prompting me to search for the visual, O!

As the title suggested, our protagonist Meri is a gamer girl. I have to say I loved the back story for that it was very well thought out and meaningful, but I digress. So, are you also a gamer?

I have something very sad to tell you, O. I have NO gaming skills. None whatsoever. I wish I did, because I love video games, but I’m missing the necessary hand-eye coordination. My youngest surpassed my skill level when he was about three. Every once in a while, he’ll ask me to play, but becomes frustrated because I can’t keep up. (And I go through lives like they’re going out of style.)

I was actually inspired to write Gamer Girl after watching a video game documentary with my husband. I really liked the idea of a character leading two lives—one inside the game and one outside—and that these two lives could converge in the most interesting ways.

Congratulations on your recent release of French Roast. I hope I get to read it very soon. What similarities are there between Gamer Girl and the French Twist series?

Thank you, O! There are certainly some similarities between the two. Meri and Sydney both lack confidence, though for different reasons and they show this in different ways. Meri is a lot better at covering up her insecurities than Sydney. Sydney (who is my alter ego) has a tendency to catastrophize and to say some seriously crazy things. My heroes are certainly swoon-worthy, although Morgan is a lot more flawed than Louis. (Knowing my husband would be reading how I portrayed him as Louis, I had to be on my best behavior.) Both books also have a bevy of side characters, including a wise cracking older character who often becomes a favorite of readers. Grams was completely fictional—just an amalgam of old Jewish lady stereotypes coupled with my imagination—while Teddy was based on my father. I’ve been told by my siblings that I captured him perfectly, and I’m extremely proud of this. If only he had lived to read my tribute to him. (It’s a given he would have given me a list of corrections, but it would have been a wonderful conversation.)

What time frame do the 4 books of the French Twist Series cover?

The first book begins just as I met my husband and the last book ends ten years later. These books were a joy to write, although the last one was bittersweet as it dealt with a very difficult time in my life. In the end, writing the last installment was very healing for me and I’m incredibly proud of the result.

Tell me about your inspiration for the French Twist series and about how much of the story would you say is based on reality?

About a year after my second son was born, I had a dream that I wrote a book about how I met and married my husband in six months. The idea was so foreign to me as I had never imagined writing a book. I had decided to stay home with my boys, so I had the time and decided to give it a whirl. I wrote the first book in about three months and was very pleased with the results. (I have learned a lot since then and just may go back to spruce it up!) I would say about seventy-five percent of the first book is based on reality, with the total dropping to about sixty percent for the next two and coming back to seventy-five percent for the last one. In most cases, the events are accurate, but the timeline has been changed. I’m not quite sure how this happened, but the change in chronology helped the story progress in a more digestible manner.

Are you currently writing anything?

I’m a creature of habit, O. I write in the fall, edit in the winter, release in the spring, and take the summer off. I will be thrilled to spend the summer with my boys, and when the fall rolls around, I will be starting my next book, which is going to be a bit of a departure for me. I plan to tell the story from three different points of view and in a rather unique manner. That’s all I can tell you for now, but keep your eyes peeled over the summer for more details!

Oh, I love that routine! I hope you guys have a fantastic summer and I will keep my eyes peeled!

Thank you so much for chatting with me. It was truly a pleasure and I look forward to reading more of your books. 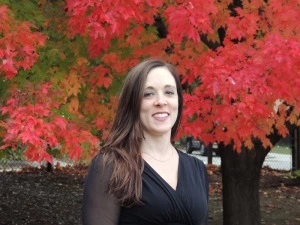 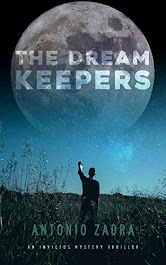 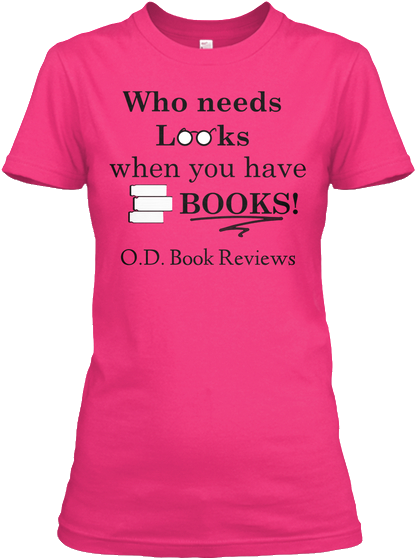